Learning how to become a Leader Learning how to become a leader

“The Role of a great leader is not to give greatness to human beings, but to help them extract the greatness they already have inside them.”

As we rise into leadership roles, it’s not always easy to walk the talk. Of course, we want to be wise sages, counseling our charges and inspiring them to greatness. But that’s easier said than done. The challenge was particularly acute for Karl Allen, co-founder and CEO of Planet Jockey, a company that creates management courses in the form of online games. He knew it would be a sad irony if the head of a company selling leadership games wasn’t much of a leader, himself. So he vowed to step up – and here are the lessons he learned through playing his company’s games and vowing to become the right kind of CEO.

Planet Jockey’s game teaches the principles of “buoyant leadership” – what Allen describes as “a concept whereby, as a leader, you float [on top] because the people you lead believe you deserve it.” (The concept is discussed in depth in a book called The Case of the Missing Cutlery by Kevin Allen, Karl’s partner in business and life.) But Karl recognizes that while buoyancy is the goal, he won’t always be perfect. “I can do it at times,” he says. “But sometimes [negative] instinct takes over, and it takes over really fast.” These days, he can recognize when he feels his temper rising at work, and can guide himself back into a more inspirational mode of leadership. 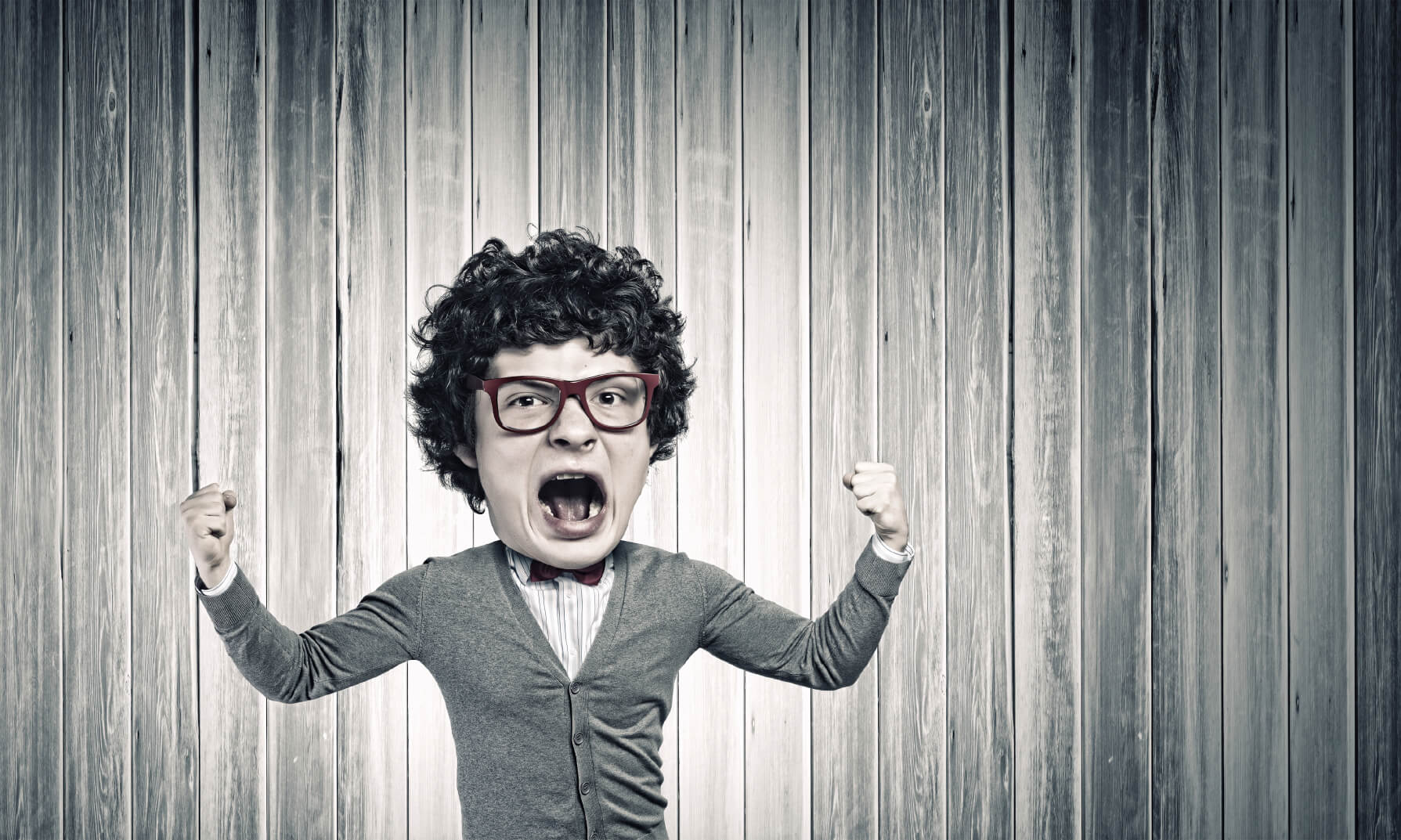 Say what you mean.

In evaluating his leadership style, Karl Allen recognized that sometimes in the past, he’s prioritized being ‘nice’ – which has driven him to avoid saying what he really means. That doesn’t serve anyone, he’s concluded. He recalls one incident where he felt one of Planet Jockey’s Udemy classes wasn’t gaining traction fast enough. The best possible reaction, he says, would have been to tell his staffer, “You’re doing an amazing job, and I’ve got a great idea for all the ways” we can grow further. He also could have directly discussed the critiques he had of the marketing. Instead, he recalls, “I phoned her up and said, ‘I think we’re really dropping the ball.’ It’s passive-aggressive, because when I say ‘we,’ I mean ‘you.’ And that’s terrible and destructive.” Planet Jockey’s games have helped him to realize where he went wrong.

Meetings are critical. One of the areas where Allen knows he fell short initially was in running staff meetings. “Before, I’d just get everyone into a meeting and start chatting and people would shout at me and I’d shout back at them,” he recalls. “What I learned after playing the game is that you need some rules. It’s not just about inspiring people; meetings need to be structured. For instance, you need smaller meetings, so you should try to limit it to 6-8 people. That way you know you can get to hear everybody’s point of view and everyone gets a chance to talk.” Overall, he says, “You need to know what needs to come out of the meeting, and have a clear sense of who’s there and why they’re there.”

At Skylabapps , our CEO & Leader, Dean Grey, has deeply understood that a very clear meaning and structure are essential for the optimal communication between the Skylab Team’s member.

Early on, says Allen, he would sometimes take too narrow a view of what others could contribute. “The game taught me that people within your team have a lot more to offer than sometimes you realize,” he says. As a result, he started a team practice in which staffers sit down and share what they’re doing outside of work. That’s how he learned about one employee’s side calligraphy business, which she was pursuing with a friend who worked at a company Allen was targeting. Allen had always thought of his staffer as being expert in “digital marketing, not face-to-face sales.” But with a little coaching, she was able to persuade her friend to make an introduction at her company. “I realized she has an amazing sales persona,” says Allen. “She built that skill and we got a huge piece of business.”

The conversation is what matters. When it comes to a topic like leadership, there will never be 100% agreement about the best approach to a given situation. That’s how Allen came to realize that the real value of the game is in the conversation it sparks. “The learning from the game wasn’t even so much from the game itself,” he says. “The learning is from the reflection on the game – how well you did, or thought you did…You learn because you have to fight it out and discuss it [with colleagues]. The answers are ambiguous and part of a learning process.”

“It is no secret that networking is the best path to a fruitful career.”

MindMovies is one Skylab’s Client. Through the Channels section, you can access to great content about leadership and entrepreneurship directly on the app. Each Skylab app provides great training and learning section related to the appropriate business sector.

Becoming a great leader isn’t easy. It’s especially challenging when you’re running a company that’s predicated on teaching others how to lead. As Karl Allen shows, opening up about your mistakes and the learning process along the way is part of what it takes to truly succeed. You win or you learn !